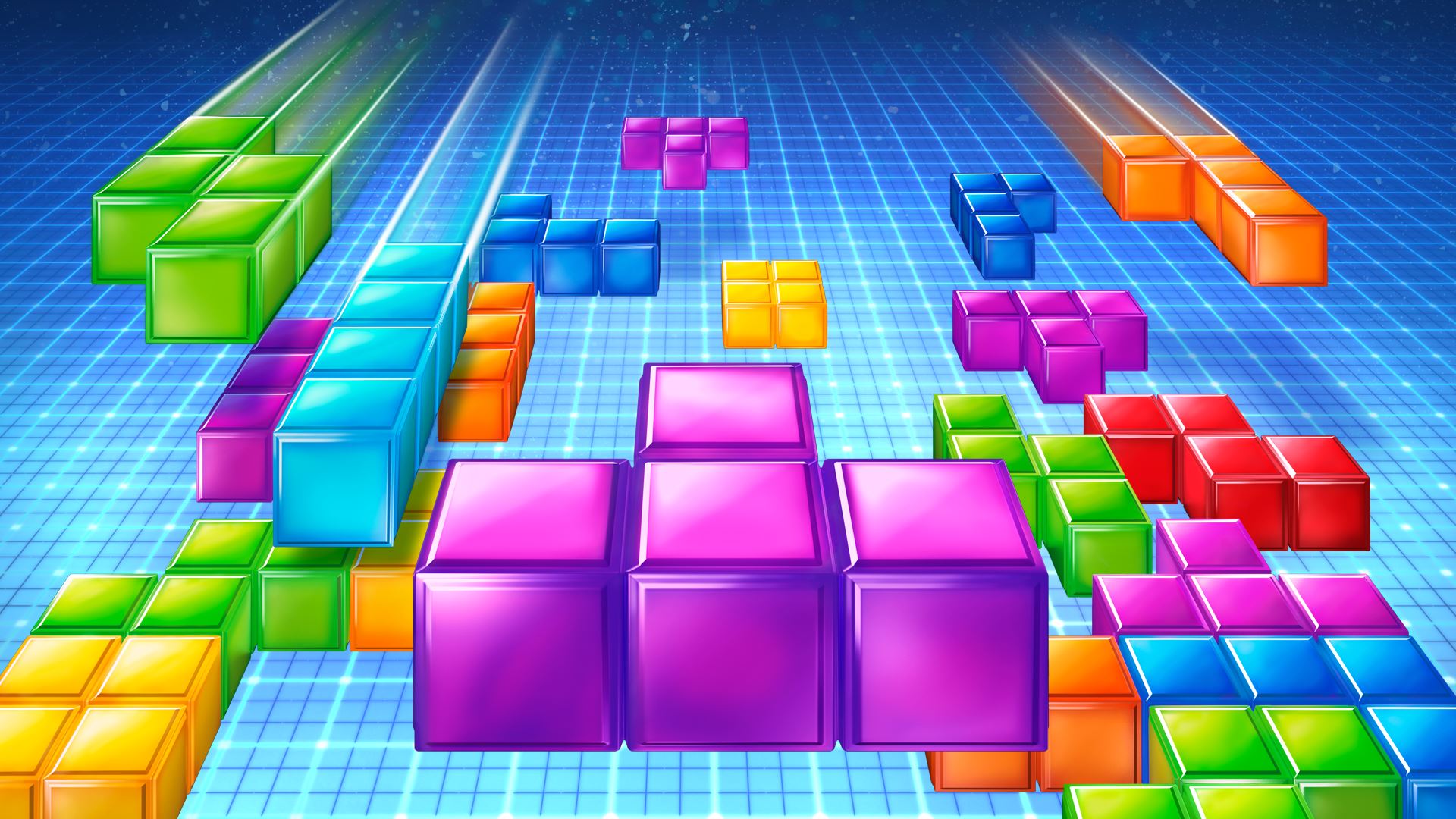 The Art of Stacking

Some video games come and go; they disappear from the scene just as quickly as they appeared onto it. Very few people will remember games like Ranger X and Kung Foo Duck because they were cookie cutter platformers that did not have anything new to offer gamers who have been playing games like those for years. Their names have disappeared into obscurity. However, every once and a while a game will come out on the market that bridges the gap between games and life. Usually they are simple ideas that catch the public’s eye and become gaming juggernauts. Various sequels, spin-offs, and even board games are created from the game years after it was first released. There are not many games that can claim to have virtual immortality, but when it comes to the realm of puzzles games, none has achieved this greatness more than Tetris.

Tetris is proof that the most simple of ideas can create the best of results. The idea of stacking variants of four blocks to connect a straight line across the playing board is simple, fun, and addictive. In my early gaming years I knew Tetris as “the hard puzzle game that grown-ups play.” Well, now I am the grown-up, at 32 years of age this classic game has grown up along with me, and I now consider it to be one of my favorite games of all time.

Tetris is fun, but for me there is more to this game that just stacking pixels and trying not to allow them to stack up too high on the board. This game is a lesson on life, because life is full of stacking. In fact, a huge part of life is learning how to stack responsibilities and priorities, knowing that once you eliminate one set, a new set will take its place shortly.  Being a young man juggling two jobs, a mortgage, two kids, a spouse, school, house work, and daily tasks, learning the art of stacking has never been more important in my life. Thank the Lord that I have a guide for this.

God is no stranger to the fact that life is a stacking game. In fact, he gives his children a set of priorities to follow. First, he lets his children know what is most important in the stack. When questioned by the Pharisees at one point about what the greatest commandment is, Jesus simply replied “To love the Lord your God with all of your heart and with all of your soul and with all of your mind” (Matthew 22:37). Right here, Jesus himself is telling those who are listening how they are to stack their priorities. He doesn’t end there though, he also adds that the second greatest is to “Love your neighbor as yourself” (22:39). The main priority that drives one’s life is a fervent love for God, followed by a fervent love for others.

Where people go wrong with all of this is when they place things and priorities in places that they just don’t belong. When Aaron and the Israelites placed the Golden Calf up on an altar and began to worship it in the absence of Moses, they were taking a big misshapen block and placing it at the base of their beliefs. Everything that happened after that was a result of the foundation that they had set. The golden calf did not belong on the bottom as the foundation, and the Israelites paid for it. 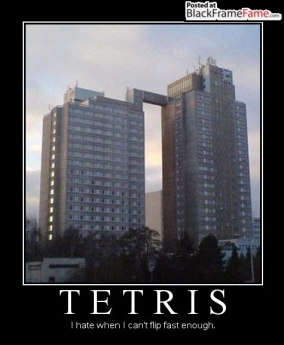 We place misshapen blocks as the foundation of our lives all of the time, because everyone has some sort of golden calf in their life. For some it is work, while for others it is pleasure and enjoyable activities. To a significantly smaller group, family is the golden calf that replaces God. Whatever it is, everyone needs to learn how to stack their lives, or they will end up with a giant, sandy mess. After all, when one builds their life upon the sands of the world rather than the rock of Christ, the result is never beneficial to them.

If you find yourself playing a game of Tetris, take a few moments to look at how you are stacking things in your own life. As the blocks of responsibility and opportunity fall into your lap, how are you placing them in your life? As easy as it is, we have to stray away from making life all about entertainment, because the truth is that life is not all about entertainment; if that were the case God would have sent us an entertainer and not a Savior. Place God as your foundation, others as the next immediate priority, and your life will be in a better place for improvement.