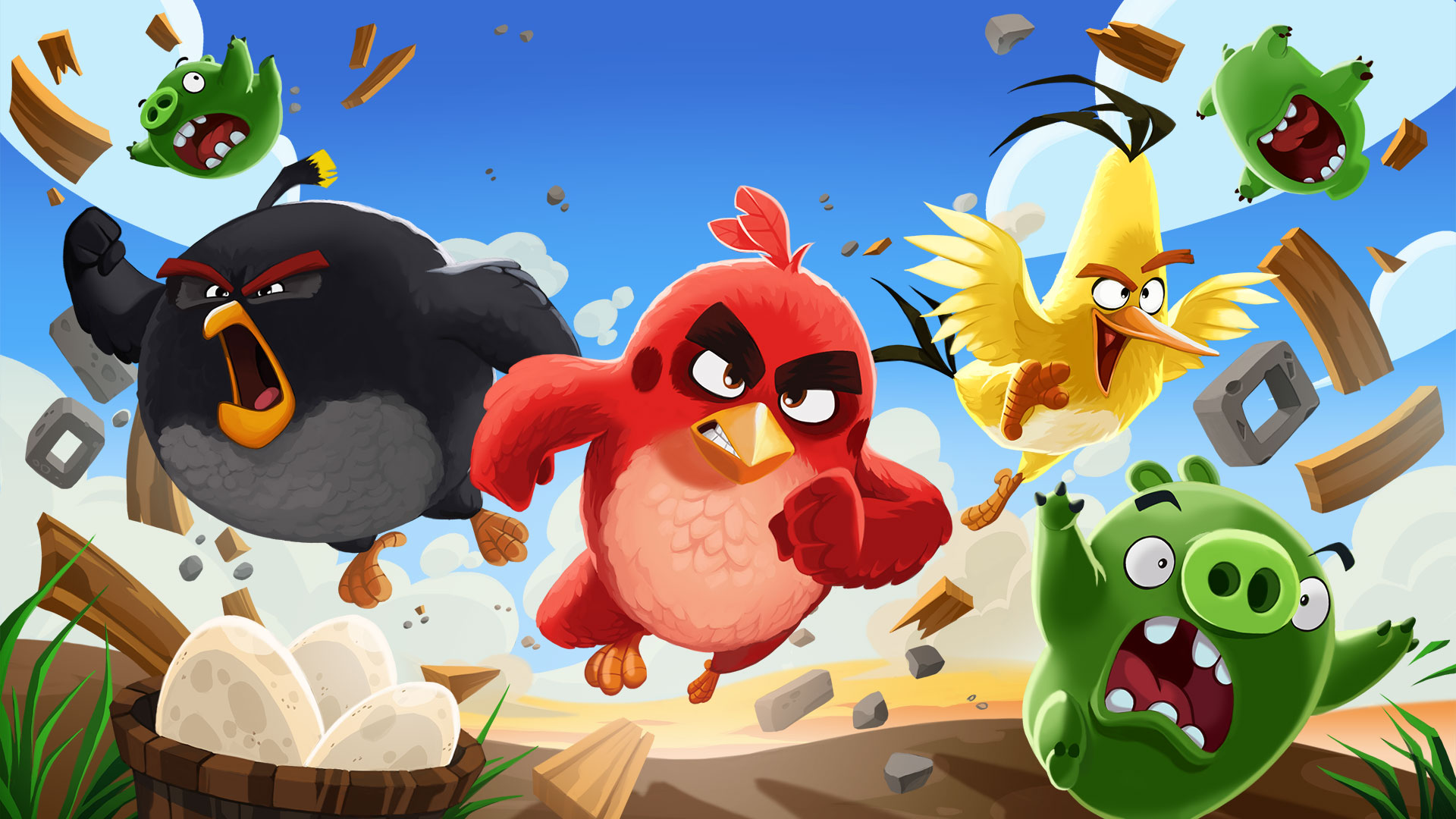 I don’t think that anyone will be too hard pressed to see that there is an anger issue in the world. Whether you are hanging out online or driving to work, the searing heat of an agitated individual is easy to spot from a mile away. As I was coming into the office today, I got cut off by someone as they were turning out of a four-way stop. I pulled out first, and I obviously had the right-of-way, but this TransAm seemed to think that he owned the road. Almost getting hit, I stopped and laid on my horn. With that, his window lowered and a “bird” flew out for everyone on the corner of 8th and State see. And people say chivalry is dead!

Even as I think about this event, my blood starts to boil. The very anger that I am talking about is prevalent in my own life. Anger, rage, wrath, whatever you want to call it, is an emotion that has shown itself in so many ways over the years. It ranges from a toddler having a temper tantrum to a world leader retaliating with an unprovoked missile strike. Anger has led to countless conflicts, many of which are going on to this day. I think few of us can forget the great conflict between Red, his flock of angry birds, and the green-skinned swine that will stop at nothing to steal their eggs.

Rovio’s Angry Birds is a legendary mobile game which proves anger can cause creatures of all shapes and sizes to do ridiculous things for vengeance. Such actions include, but are not limited to, catapulting oneself from a giant slingshot into wood and metal structures designed to keep them out. As odd as the idea is, these persnickety poultry have been pummeling those porcine problem-causers for nearly 10 years. And they do it because they are just so darned ANGRY!

If there is any emotion that can tear down faster than it can build up, it is the emotion of anger. Regular birds may not be able to topple a tower, but if they are ANGRY birds, well, then look out! When a switch is flipped and anger starts to flood the senses, then caution and discretion are often thrown to the wind. All the person sees is the one who is at fault, and whoever, or whatever it is, must pay dearly. Can such an emotion that brings this recklessness possibly be suitable for someone who claims to be a Christian?

Anger is actually an emotion that is quite natural for people. In fact, it is one of the emotions that God himself displayed on multiple occasions. His wrath is responsible for the global flood that wiped out every living thing save for those creatures that were aboard the ark. God’s anger was also put on display for the Israelites to see every time they decided to walk away from Him, which was often! Jesus, God in the flesh, even showed anger when he drove the money changers from the temple. If God, in all His holiness, can display anger, then why does it become a problem for us.

The difference is motivation and sin. In the incredibly practical book of James, the earthly brother of our Lord has something to say about “godly anger.”

19 My dear brothers and sisters, take note of this: Everyone should be quick to listen, slow to speak and slow to become angry, 20 because human anger does not produce the righteousness that God desires.21 Therefore, get rid of all moral filth and the evil that is so prevalent and humbly accept the word planted in you, which can save you.

Notice that we are supposed to be slow to anger and speech after we listen. Many of us skip the listening step and go right to instant anger because it is easier to stew than it is to ruminate. Boiling water is quick, but marinating meat takes time and patience. In the same way, listening to others first prepares us to respond to the problem correctly. Ungodly anger is that which is swift and unfocused.

So, should we be angry about some things? Absolutely! Elsewhere in the Scriptures, it instructs us to be angry and not sin. The secret behind this is found in one of the fruits of the spirit…self-control. You see, if you truly love something in this world, say your family, then you are going to hate whatever would stand against it. That righteous indignation, as it is sometimes called, is the anger that is directed towards those evil forces that truly want to do harm to what God has created. In other words, we hate the sin, and not the sinner.

I myself am pro-life, and stand against the act of abortion. The very idea of killing innocent babies in the womb before they have a chance to protest is sickening, but I do not hate those who are initiating the action. I hate the killing, not the killer. I am angry at the act, but use self-control to hold my rash words at bay, realizing that many of those women who undergo abortions are scared and victimized themselves. As far as abortion is concerned, I am compassionately angry, fighting to stop the action while understanding why the action takes place.

“Be angry and do not sin.” Allow for those words to echo in your hearts as you grow in your Christian walks and learn to love people where they are. Often those who do not know Christ will do things that make us angry, but what do you expect? Of course, they are going to participate in an action that goes against what we believe because they do not know any better, nor do they want to at this time. We must be patient while being angry, and not charge head first into the fray. We can all be angry and self-controlled birds!

One thought on “Angry…but Under Control Birds”